The Astera Institute was created to bring humanity the greatest imaginable good in the most efficient possible way. When your ambitions are boundless, but your resources are finite, leverage is your friend. In the words of Konrad Zuse, “I was too lazy to calculate, so I invented the computer.” Inspired by such extreme examples of “work smarter,” Astera seeks to activate the areas of exponential latent potential within science and technology. We want to create benevolent super-intelligence, live to 200, fix science, and do engineering worthy of Asimov. Astera Institute was established by Jed McCaleb. It is a 501c3 non-profit dedicated to developing high leverage technologies that can lead to massive returns for humanity. Astera’s unusually high impact derives from housing moonshots and novel scientific research that have no other natural home in today’s research and development landscape. Astera focuses on longevity, AGI, metascience, and frontier engineering. Jed McCaleb is the Founder of the Astera Institute. His focus is on accelerating progress, expanding potential, and increasing net happiness.

He is also co-founder and Chief Architect of the Stellar Development Foundation, the organization that maintains the open-source Stellar Network.

He has donated to the Machine Intelligence Research Institute, OpenAI, and many other causes. 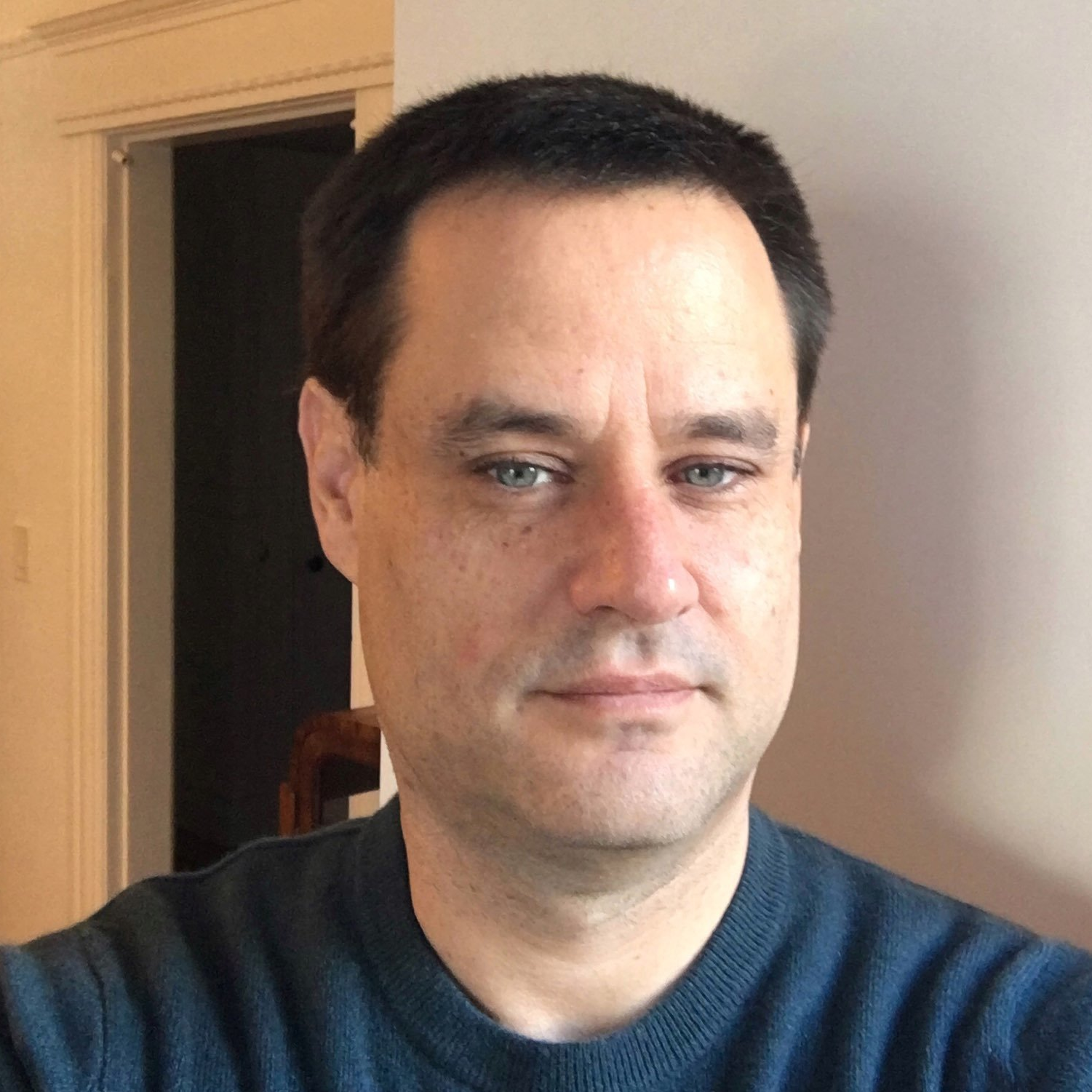 Michael Nielsen is a Research Fellow at the Astera Institute. He develops tools and processes to speed up the way scientific discoveries are made.

Michael is a pioneer in quantum computing and the open science movement. He co-wrote Quantum Computation and Quantum Information, one of the most cited physics texts of all time. His book Reinventing Discovery helped make open science a global issue in the scientific community.

Previously he was the Foundation Professor of Quantum Information Science at the University of Queensland where he co-founded and directed the Quantum Information Science Initiative. He has been a Research Fellow at the Recurse Center and Y Combinator Research, where he developed novel tools to augment human cognition, such as Quantum Country, an interactive medium to help people better understand complex material. Nicholas Schaum is Scientific Director of The Rejuvenome.

Previously, as a researcher in the Wyss-Coray Lab at Stanford, he worked in conjunction with the Chan Zuckerberg BioHub to organize dozens of labs and hundreds of researchers into the Tabula Muris Consortium to produce the Tabula Muris and Tabula Muris Senis. These cell atlases were the foundation for Schaum’s further studies into whole-organ aging and single-cell parabiosis. Pritha Ghosh is a Research Principal at the Astera Institute.

Previously, she was a Research Staff Member at the Institute for Defense Analyses, where she assessed emerging technologies and participated in institutional capacity-building with partner nations. She has a PhD in Chemical Engineering and a Bachelor of Arts in Chemistry. 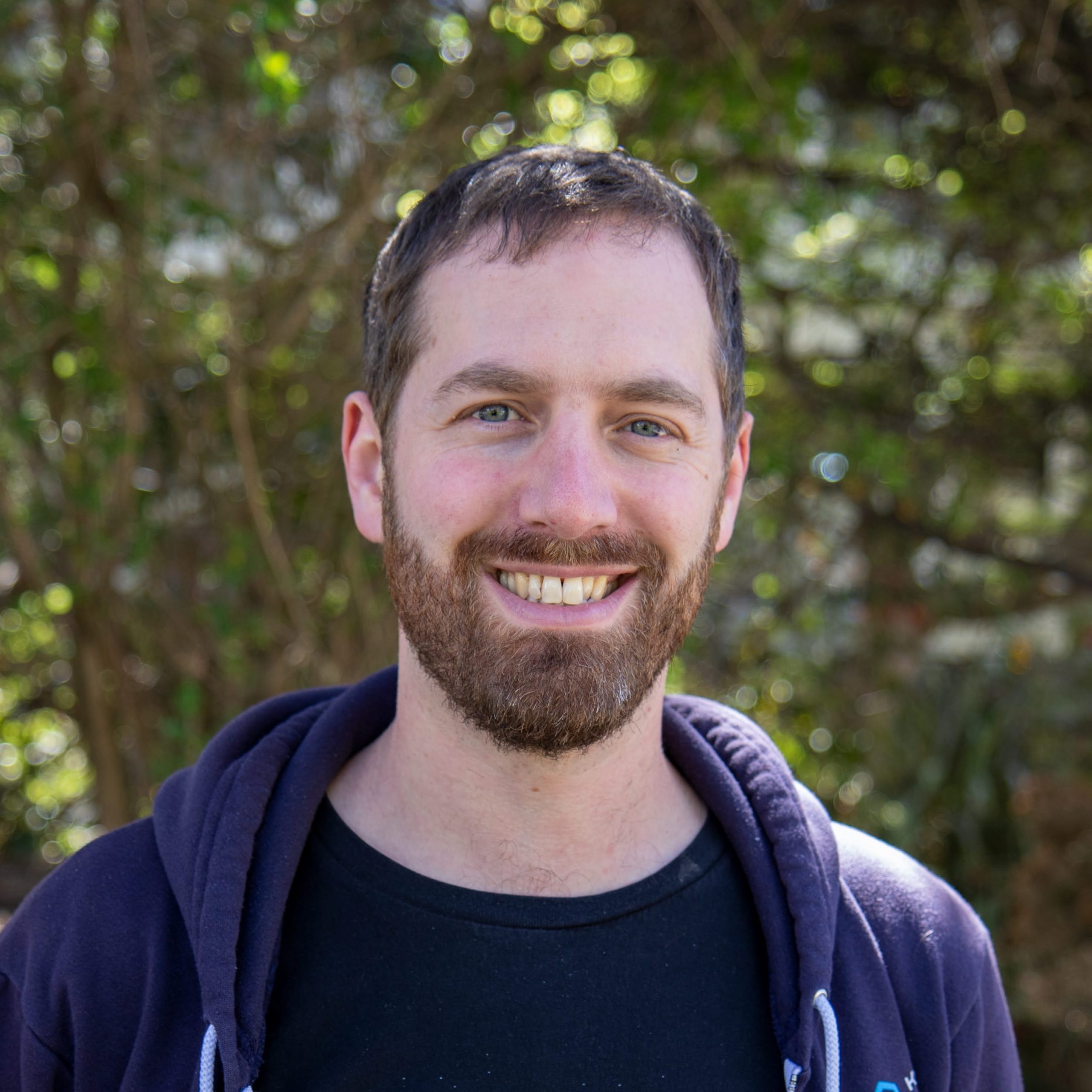 Andrew Cantino is the Program Director for Climate at the Astera Institute, where he focuses on under-explored areas of climate change adaptation and response. Andrew also co-authors The Orbital Index, a weekly newsletter about the space industry, and consults with Vast.  Previously, Andrew led software development teams at Kubos and Mavenlink, and has advised a variety of Bay Area startups. Andrew Richardson is a Senior Machine Learning Engineer at the Astera Institute where he integrates ideas from neuroscience into novel machine learning designs. Previously, he worked on conversational AI at the Google Assistant, where he worked with ML and the knowledge graph to engage the user. Michael Garber-Barron is a Senior Machine Learning Engineer at the Astera Institute where he integrates ideas from cognitive science into novel machine learning designs. Dr. Randall O’Reilly is internationally recognized as a founder of the field of Computational Cognitive Neuroscience, publishing a widely-cited textbook (O’Reilly & Munakata, 2000; 2014) and a number of influential papers in this field. He develops large-scale systems-neuroscience computational models of learning, memory, and motivated cognitive control, to learn how neurons give rise to human cognitive function and to inform our understanding of brain-based disorders such as schizophrenia and Parkinson’s disease. 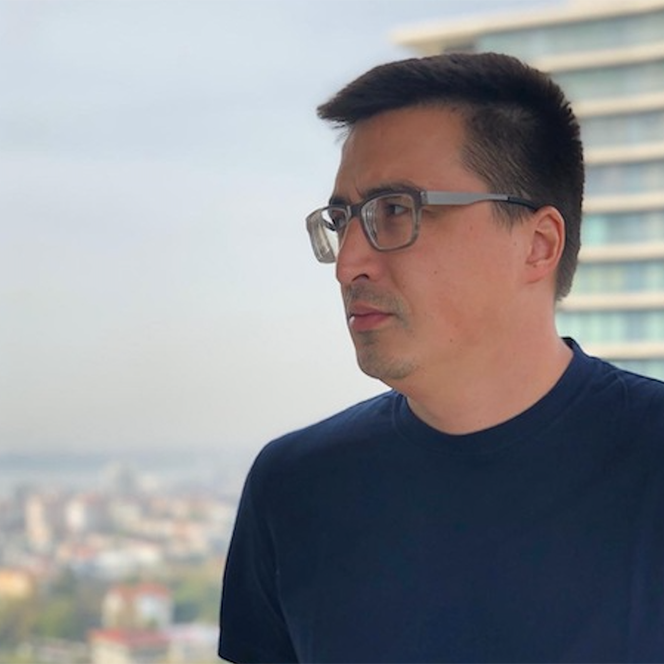 Erdal is a Senior Engineer at Astera Institute working with the Obelisk team. He is currently focused on helping intelligent agents interact with various environments. Previously he lead mobile development at Imo, and before that studied CS and Math in Florida. José is the co-founder and Scientific Strategist at The Rejuvenome.

In the past he has worked as an ML engineer and data scientist at various tech companies. Before that he studied Aerospace Dynamics at Cranfield University.

He writes the blog nintil.com Steven Byrnes is a Research Fellow at the Astera Institute, where he is doing research at the intersection of neuroscience and Artificial General Intelligence Safety. His public writing on this topic is listed at https://sjbyrnes.com/agi.html.

Before working on AGI Safety, he was a physicist in academia and industry. He has a Physics PhD from UC Berkeley.